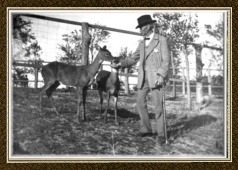 Glen Oak Zoo had it's beginnings in the late 1800's when a herd of elk was donated to the Peoria Park District.  Over the next fifty years, the "zoo" moved to several locations, eventually near the lagoon in Glen Oak Park. 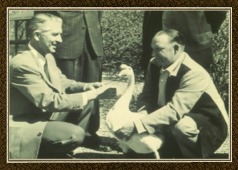 In order to develop a more formal collection, advice was sought from Marlin Perkins, Director of the St. Louis Zoo and later star of Mutual of Omaha's Wild Kingdom, and local architect Cletis Foley.  The current Glen Oak Zoo exhibits building opened in 1955. 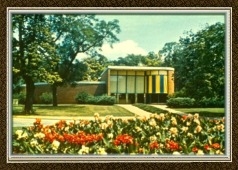 The Zoo took on a more professional appearance, emphasizing education, conservation and recreation.Friends of Glen Oak Zoo was formed and collaborated with the Peoria Park District to offer new animals and exhibits. 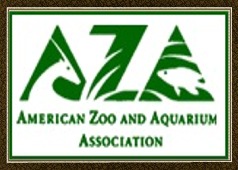 In it's ongoing commitment to provide a quality attraction where people of all ages could appreciate the wonders of nature, Glen Oak Zoo became an accredited member of the American Zoo and Aquarium Association. 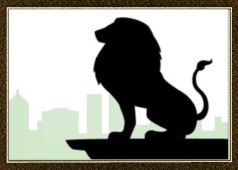 A community task force was formed to analyze the Zoo's status and recommend a path regarding it's future.  The conclusions: the zoo is an important part of our community; it should remain centrally located; a master plan should be developed to give direction. 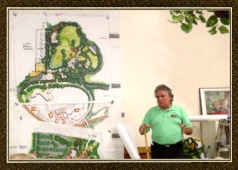 The Peoria Zoological Society was formed to lead the effort for the new Zoo.  Torre Design Consortium was hired and after significant community involvement, a Master Plan was completed and adopted. 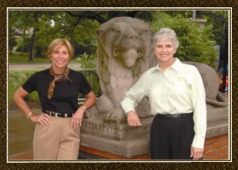 The Peoria Park District and the Peoria Zoological Society signed an agreement regarding the expansion of the Zoo and fundraising efforts began. 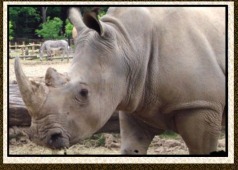 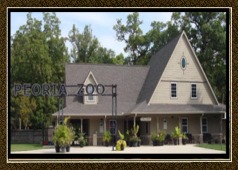 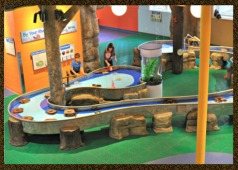 The Power of Play campaign makes great strides towards creating a "day long destination" in Glen Oak Park with the opening of the  PlayHouse Children's Museum.