Peoria Zoological Society (PZS) is a non-profit organization dedicated to supporting and realizing the vision for Peoria Zoo. Its mission is to support the growth of Peoria Zoo.

Peoria Zoological Society was formed in 1997 to lead the effort for the new Zoo. In 2002, the Peoria Park District and Peoria Zoological Society signed an agreement regarding the expansion of the Zoo and fundraising efforts began. Over the next several years, under the leadership of Campaign Co-Chairs, Polly Barton and Carlotta Bielfedlt, over $27 million dollars were raised and Africa! opened in 2009!

To accommodate the increase in attendance, there was a need to raise additional funds for a new entry complex, and in 2011 the Peoria Zoological Society joined forces with the Peoria Park District and the Junior League of Peoria in the Power of Play Campaign to continue the expansion of Peoria Zoo and create the Peoria PlayHouse Children’s Museum. In July 2012, the new entry, The Barton Pavilion at Glen Oak Park opened, followed by Rotary Adventure Grove in October 2014 and The Peoria PlayHouse Children’s Museum in June 2015.

Peoria Zoological Society recently finished a revision to the Master Plan and continues to plan for the next fundraising endeavor to enhance Peoria Zoo! In the meantime, we invite you to support our Mission Fund or one of our programs or events. 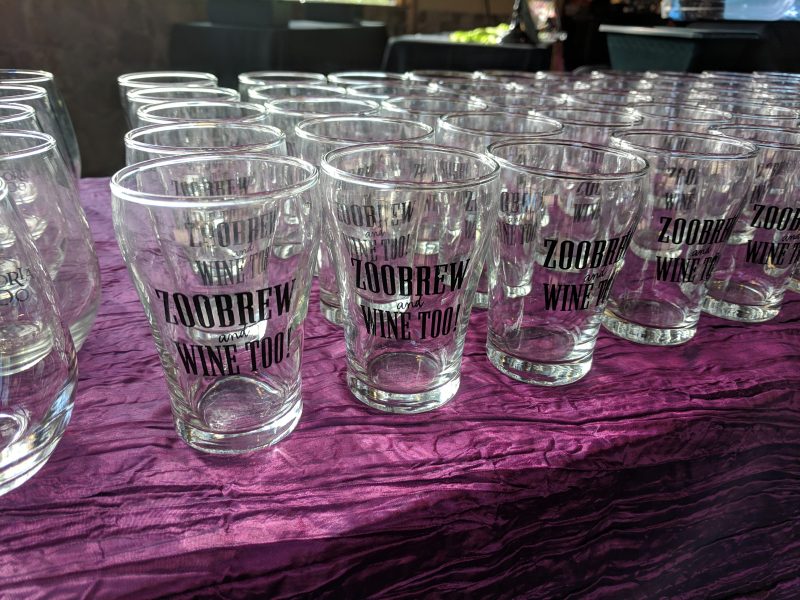 A variety of martinis are served by local bartenders at an after-hours event in Africa! Walk the boardwalk with friends while listening to live music at this wonderful springtime evening event. Guests will also enjoy a selection of local appetizers and dessert! This popular event has sold out and draws over 600 people. For sponsorship or more information, please e-mail us at [email protected]

Peoria Zoo is owned and operated by Peoria Park District. To learn more about The District, click below!